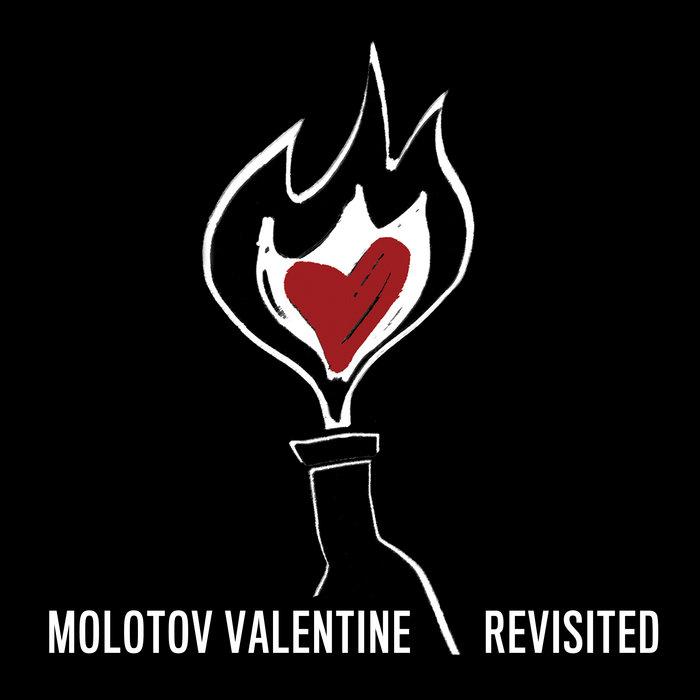 I moved to Baltimore in 2005 and wrote an entire album under the name Molotov Valentine.

By some grace, a handful of very cool, very talented musicians were interested in playing this small-town guitar player’s rock ’n’ roll songs. In front of people, no less. They may not realize it, but I’m honored to have performed with such fantastic people, and I’m forever grateful.

Looking back, every single show was a blast. It’s easy to remember the packed houses at venues like Fletcher’s, at Sonar and even at Brass Monkey Saloon. There’s also something to be said about that time we played to almost no one on a Sunday night in Adams Morgan, or the time only six people showed up at Brass Monkey. Yeah, six.

As the 10-year anniversary of the first MV show has gotten closer and closer, I’ve been feeling a little nostalgic and decided to re-record a handful of my favorite songs I’d written for that band. Three songs turned into four…

Molotov Valentine :: Revisited, was recorded between August and November 2015.

Photos by Will Kirk.

Bandcamp Daily  your guide to the world of Bandcamp

Featuring Plunky of Oneness of Juju and Coldcut & the Keleketla! crew.